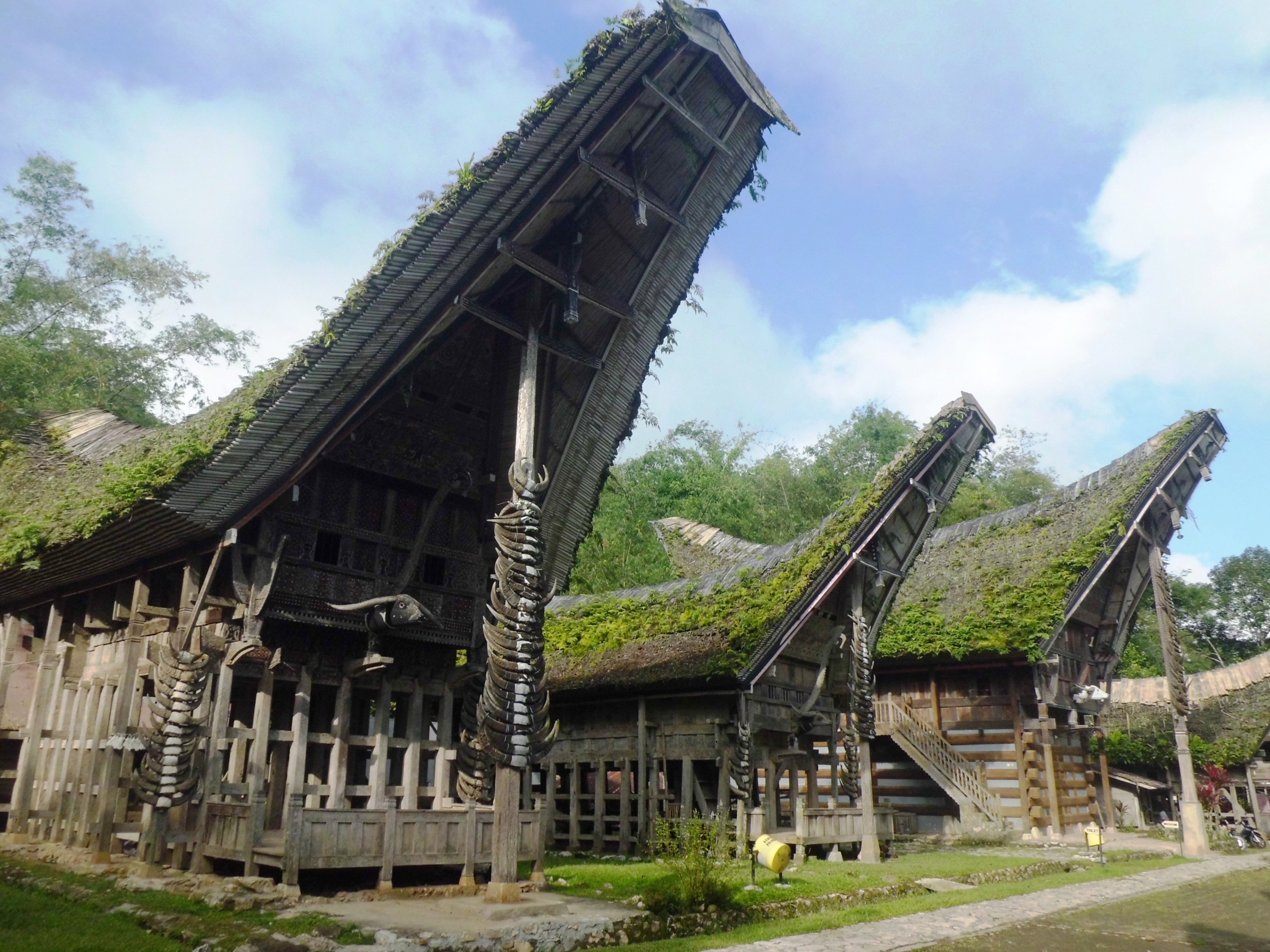 Indonesian government by the year 2005 and 2013 submitted a series of 10 Toraja traditional settlements to be inscribed into the UNESCO world heritage list. Up to date the settlement still on the tentative list (http://whc.unesco.org/en/tentativelists/5462/). In spite of the various problems that occur related to the nomination, Bali with its subak system as a manifestation of the Tri Hita Karana Philosophy first designated as a cultural heritage. Ironically, the very forces that prompted Ke’te’ Kesu’s (one of oldest Toraja settlement) discovery by UNESCO —forces such as international tourism, enhanced infrastructure, and accelerated discourse with the outside world—are vilified by these officials as threats to the village’s “genius loci (Adams, 2006). Adams observed that whereas local people stressed the affluence and possibilities for home modernization that this new status would bring (through world heritage site), UNESCO was emphasizing preservation of a “traditional lifestyle” and staving off modernizing influences.

Toraja comes from Bugis word “to ri aja” or people from above, the nickname given by 2 Dutch missionary Nicholas Adriani and Albert Kruyt in 1892, but at first the community is better known as the Sa’dan highlanders (Waterson, 2009). Toraja people’s lives are initially very close to the traditional belief Aluk To Dolo or often called Alukta also closely associated with ceremonies, celebrations and rituals. Toraja also is renowned for its distintictive architectural feature in the shape of traditional house, mostly people know it as tongkonan. Tongkonan is a traditional house closely linked to elements of cosmology. Tongkonan as the center of the local ruler customary, usually consisting of a few structures. A main house called banua respectively carry out the function of various local customs, supported by granaries (alang), ceremonial ground called rante, cemetery or grave called liang, farm (kobong), spring or well  (bubun). The tongkonan is fundamentally linked to Toraja identity and, in the context of the dramatic changes that have transpired over the past two decades, the tongkonan has become a focal point for new statements about their place in the region and the world at large (Adams, 2006). Adams observed Toraja people use houses as reference points in tracing their ancestry. Assuming one maintains one’s ritual duties, one can claim membership in any tongkonan house associated with the ancestors of one’s mother or father.

Toraja has its golden era for tourism in 1980s then in late 1990s the number tourist visiting the region declining and it took its toll. Numbers of tourist drops significantly. As the number of tourism drop down, Toraja people shifted to modernize their daily life and it can be seen from transformations of the tongkonan as a physical structure. Nowadays people of Toraja are preferring to construct more comfortable modern cement houses or wooden Bugis-styled dwellings on raised pilings (Adams,2006). Houses, as origin sites, figure very prominently in Toraja life and imagination, so they serve a special role as carriers of history in the region (Waterson, 2009). The architectural tradition of which the Toraja dwellings are a constituent part recalls a late neolithic East Asian tradition (Crystal, 1989). Crystal argued structures similar to Toraja houses and granaries appear on ancient DongSon bronze drums dating back to 1500 B.C. from what is now the northern coastal region of Vietnam. Further Crystal added for some period traditional Toraja house serves as both dwelling-place and sacred space, but eversince the digital technology era flooded the region, the role of the Toraja traditional settlement (houses) has changed along with the local social dynamic, taking on new and unprecedented significance both within local society and outside it (Crystal, 1989). Traditional houses in almost region in Indonesia serve as distinctive markers of culture. Indonesian traditional house became a symbol of identity because it becomes easily accessible by tourists (Erb, 1998).

As time passed, cultural values contained in Toraja society have undergone a change. In the 2000s location of settlements in the Toraja people is no longer associated with a particular region, but rather the region more accessible. Aside from economic considerations, Toraja society is also changing from an agrarian society to an industrial society. Currently the Toraja people prefer to leave their hometown to seek employment in areas more advanced like to Makassar and other areas outside the island of Sulawesi. Traditional houses and orientation of the cardinal direction on the settlement of the Toraja people underwent a change including the material used for building houses. Bamboo roofs now replaced with aluminum/zinc which is certainly easier in construction of residential houses. Oliver (2006) suggest at least some factors that affect changes in traditional architecture such as innovation, adaptation, geological, and pressure to modernize.