Bandung inherited a large number of sites and buildings, particularly from the Dutch colonial era. Many of them were built during Bandung’s Golden Age from the 1920s through the 1930s, after the colonial Dutch administration decided to relocate the capital from Batavia (now Jakarta) to Bandung in 1917 – which is about 120km through toll road today. Many of the buildings still stand elegantly. However, some of them are haunted as some local community members believed or said. Through this article, I’ll take you on Urbandung Legend (or UL), a tour of Bandung’s haunted sites and buildings.

Our UL begins at the Fifth Senior High School. The building was built in 1916 and has always been a high school since its foundation. It was initially intended for Dutch students and kids of native noble families. Legend has it that a Dutch student named Nancy committed a suicide in this building. She was frustrated because her parents did not approve her love for her lover, a native guy. Since her tragic death, strange phenomena have been occurring in this building. Two of the most infamous ones are the sound of piano playing at nights, and the apparition of a blonde girl in white gown, believed to be Nancy, standing behind one of the façade windows. Some people who admitted to have the ability to see the supernatural world said Nancy would smile and waved at them from behind the window. Who doesn’t have goosebumps by only hearing this?

Our second stop is Rumah Kentang, or the Potato House. It is an old residential house that was renovated and turned into a restaurant as it is now. Before that, it was in a derelict condition. The windows and the doors were always shut, the lights were minimum, and plants grew untrimmed in its yard – making the house look dimmed and mysterious at nights. This house is associated with a story about a toddler who fell off her mother’s carrying cloth into a large cauldron full of boiling water while she was boiling potatoes. The toddler died and people believed its spirit has been haunting the house and the yard since then. Legend also has it that if you smell boiled potatoes while passing this house, it means the toddler’s ghost is present. In addition, according to some participants with a special ability, they see more sightings in this place compared to other site and buildings included in the UL. 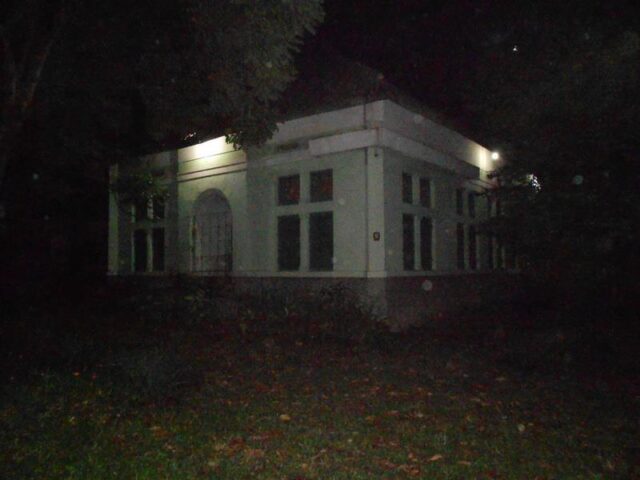 Picture 1. The Legendary Rumah Kentang, now a restaurant with the same name (photo by TAP, 2011)

Our third stop is Patung Pastor – or the priest statue. A Dutch military priest named Verbraak was on his way back to Bandung after his service in Aceh. Unfortunately, the plane he rode crashed before it landed in Bandung. To honor his service, his statue was erected in this Maluku Park. Legend has it that when you pass this park and look at the statue’s eyes, they will stare back at you and follow your movement. Some people even admitted they saw the statue’s head nodded.

Our last stop is Ambulans Bahureksa, or the Bahureksa Ambulance. Legend has it that a robbery occurred at this house and murdered the whole family members who lived here. The bodies were then taken to a hospital by ambulance. But a strange thing happened. The ambulance was missing from the hospital parking lot in the next morning. After searching, people found the ambulance parked at the front yard of this house and nobody knew how and why it got there. The strange occurrence continued to happen, even though there were efforts to relocate the ambulance to the hospital. Finally, people let the ambulance stay at the front yard of this house. 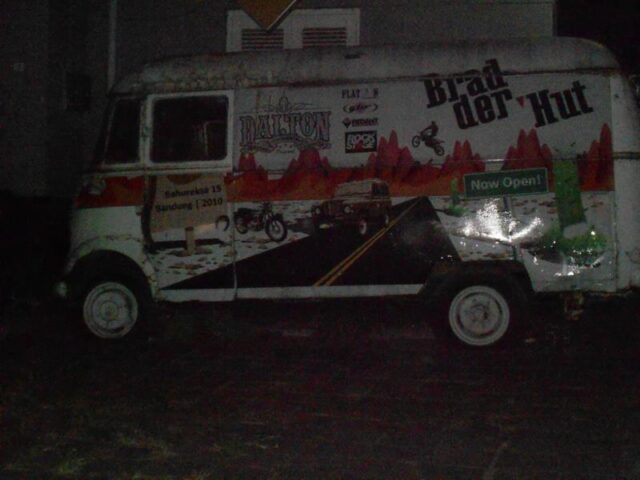 Picture 2. The infamous Ambulans Bahureksa – unfortunately it is not in its location anymore (photo by TAP, 2011)

By definition, urban legend is “a genre of folklore comprising stories circulated as true, especially as having happened to a “friend of a friend” or family member, often with horrific or humorous elements. These legends can be entertaining but often concern mysterious peril or troubling events, such as disappearances and strange objects. Urban legends are most often circulated orally, but can be spread by any media, including newspapers, mobile news apps, email, and social media. Some urban legends have passed through the years with only minor changes to suit regional variations (Mikkelson, 1955). The UL you just learned on this walk happened to be ghost stories associated with heritage site and buildings.

I initially organized UL to introduce heritage sites and buildings in Bandung but through an alternative way: taking people on a trail and retelling them the ghost story associated with these site and buildings. Storytelling and entertainment became the main product of this walk, oftentimes supported by certain costumes and instruments such as robes and lanterns, as well as voice intonations. It is similar to the idea of people buying horror books to read, or going to the movie to watch horror movies, or listening to the horror stories on the radio. In every stop, we would tell the real history of the site or building, the urban legend, and the apparitions as told by people who have experienced supernatural phenomena related to the site or building. Whichever version our participants believe, that’s another story. 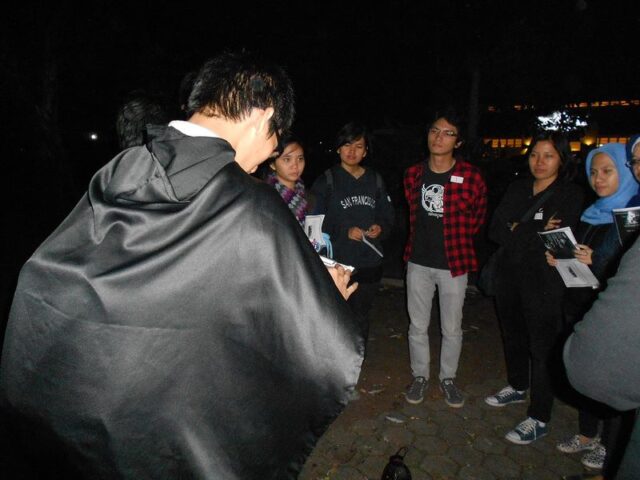 Picture 3. The role of an interpreter can enhance participants’ experience in a ghost walk (photo by TAP, 2011)

How do you believe in urban legend? Do you believe they were created to feed people’s imagination, or to cover some real occurrences in the past, or … are the ghosts real? I’ll leave that to you. But before you finish watching this video, please check behind your back. Something may be staring at you from behind… 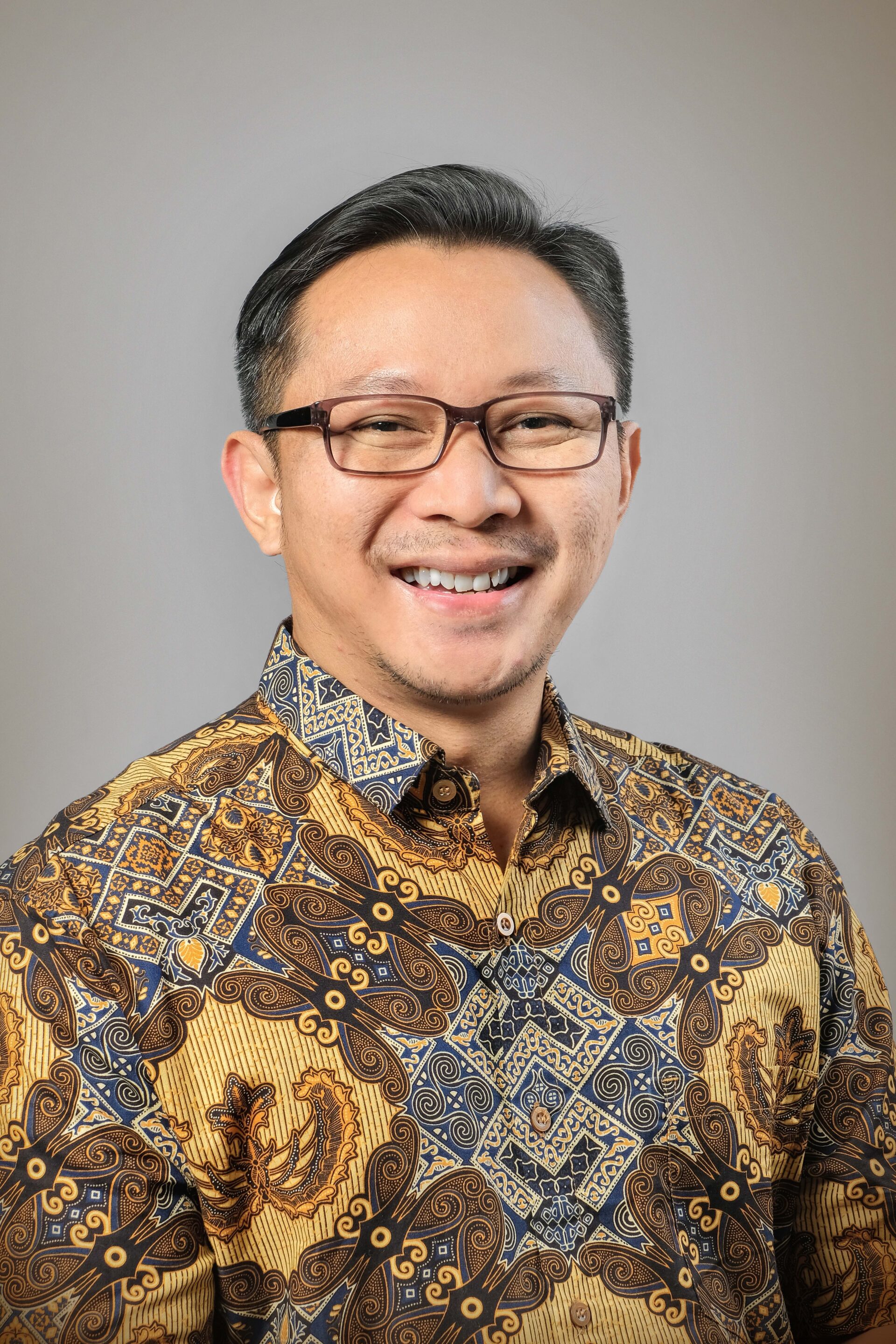